“Is India safe?” and “Is it OK for women to travel by themselves?” 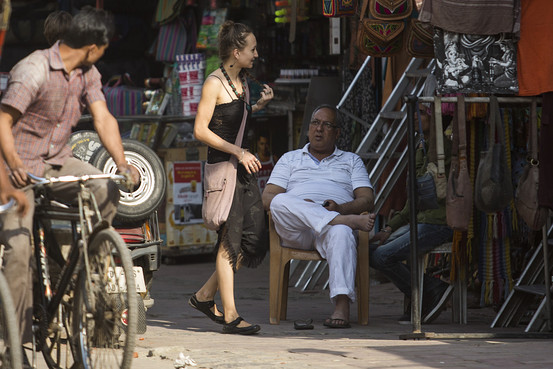 Andrew Caballero-Reynolds/Agence France-Presse/Getty Images
A tourist in a market in New Delhi, March 20, 2013.

The horrific gang rape and death of a young woman in Delhi in December has changed the perception many foreigners have of India.
Questions like: “Is India safe?” and “Is it OK for women to travel by themselves?” have become a lot more common among foreigners thinking of traveling in India.
Women’s safety has become a major worry, so much so that tourist numbers have taken a hit. In the roughly three months since the Delhi rape case made headlines around the world, the number of foreign tourists in the country dropped 25% from the same period a year earlier, according to a new survey released by the Associated Chambers of Commerce and Industry of India, a trade body.
The number of foreign women travelers has dropped even more: down 35% year-on-year.
The study, which is based on a survey of 1,200 tour operators, cites the growing perception that India is not safe for women as a key reason for the drop.
Around 72% of the tour operators surveyed said that some women travelers – most of them from Western countries including the U.S., U.K. and Canada – have canceled their bookings over the past three months. The study found that New Delhi suffered more than any other tourist destination in India.
A recent poll by The Wall Street Journal found that over 76% of respondents believe India is not safe for women travelers.
The brutal Delhi gang rape in December triggered protests calling for improved women’s safety in India, and made the issue a public policy priority. Last month, the Indian Parliament passed a bill aimed at strengthening sexual assault legislation, with tougher penalties for offences including rape and stalking.
Foreign women have also been victims of sexual harassment and assault in recent months. In mid-March, a Swiss woman said she was gang-raped while camping with her husband near Orchha, an emerging tourist destination in the central Indian state of Madhya Pradesh.
More recently, a British woman said she jumped from the balcony of her room to escape sexual harassment from the hotel manager standing outside her door. She was staying in Agra, a city that is home of India’s most famous tourist destination:  the Taj Mahal.
The ASSOCHAM study found that, combined, these three incidents had a significant impact in dissuading foreigners, especially women, from traveling to India.
Recent episodes of sexual harassment have prompted the U.K. to update its travel advice for British citizens in India, prioritizing warnings on women’s safety. Other governments, including the U.S., have similar travel advisories for India.
Tourism is a growing industry in India. In 2012, 6.6 million foreign tourists traveled to India, up 5.4% from a year earlier, with foreign exchange earnings totaling $17.74 billion, according to government data. The busiest months for tourism are November through March.
at 5:21 PM 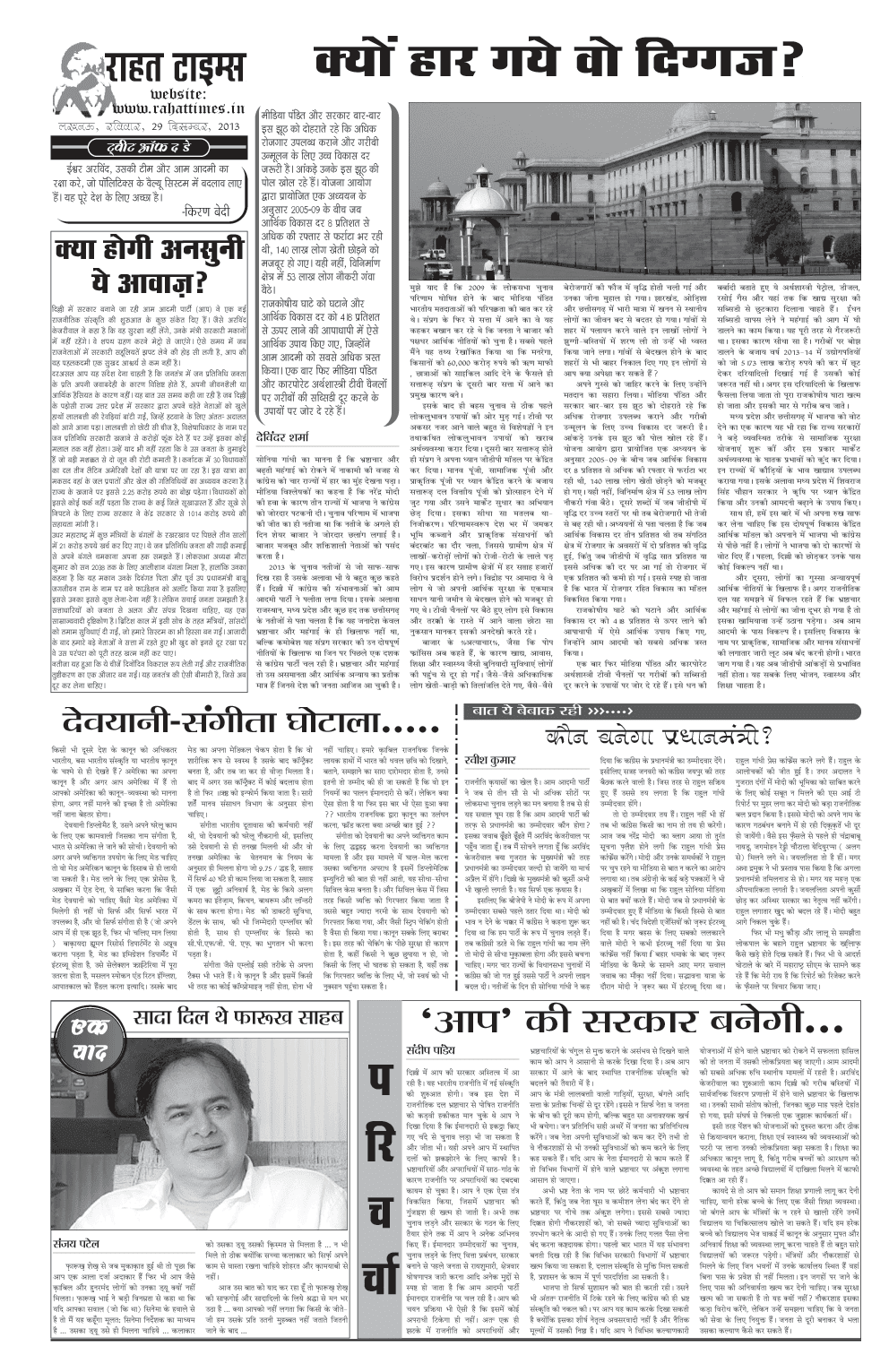 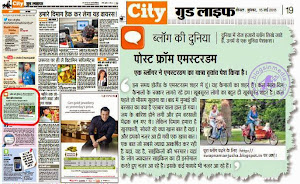 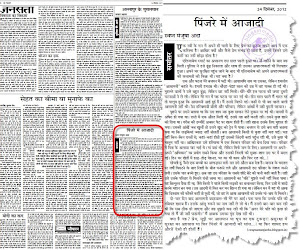 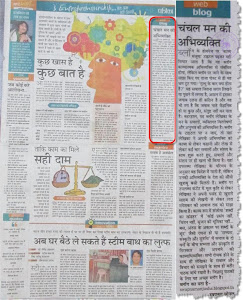 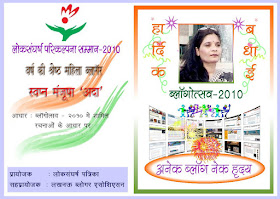 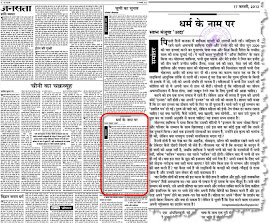 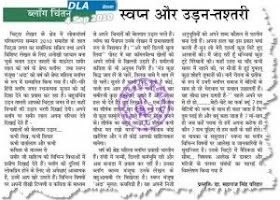 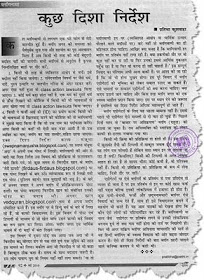 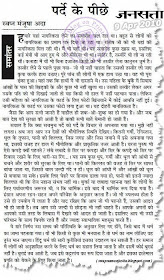 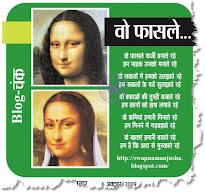